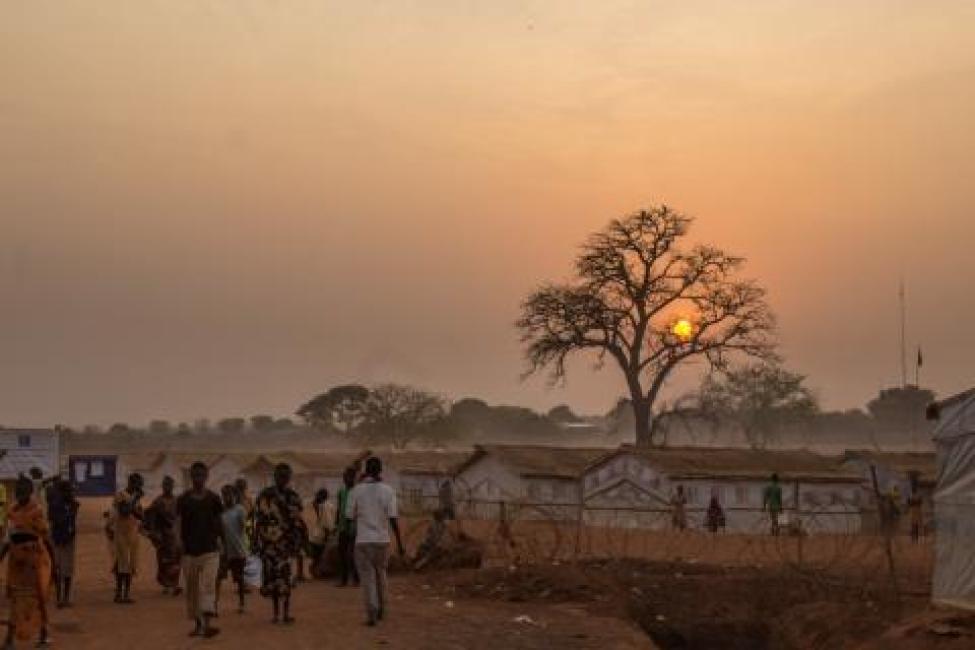 South Sudan - A recent upsurge in violence beginning 10 April has displaced an estimated 8,000 people in South Sudan’s Wau town. International Organization for Migration (IOM) teams and relief agencies are providing assistance to new arrivals at existing displacement sites, which had already been hosting nearly 43,000 internally displaced persons (IDPs) who had fled their homes due to insecurity in late June 2016.

IOM Displacement Tracking and Monitoring (DTM) teams were deployed to displacement sites in Wau on 11 and 12 April to assess the scale of new displacement.

“With thousands of people fearful to return to their homes, humanitarian needs in Wau continue to grow,” says William Barriga, IOM South Sudan Chief of Mission. “The displacement figure is likely to increase over the coming days as families continue to seek protection at displacement sites.”

Clashes were intense in areas south and west of Wau town, including near the Nazareth church displacement site. DTM teams observed that many IDPs, who were seeking protection at the Nazareth church compound, have left for the PoC site and Cathedral, in search of more secure areas.

While conditions in the town had calmed by 11 April, IOM received reports of gunfire in south and west areas of Wau on the morning of 12 April and observed additional IDPs moving towards the PoC site.

Difficult living conditions in the already overcrowded displacement sites have been compounded by the influx of new arrivals, stretching limited space and resources. IOM and aid agencies are working to provide services and space to new arrivals despite constraints.

More than 7.5 million people, out of an estimated population in South Sudan of 12 million, are in need of humanitarian assistance, including more than 4.9 million people facing severe food insecurity due to displacement, conflict and economic decline since December 2013.